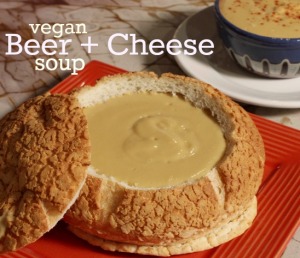 Not to toot my own horn, but this is one of my favorite recipes I’ve ever made. Ever.

Believe it or not, this soup is actually quite healthful. It does contain alcohol (so I can’t claim that it’s outright “healthy”), but the entire recipe only calls for one cup of beer, among four full servings, and the rest of the ingredients are actually whole foods or spices.

Imagine the thick, creamy, bisque-like qualities of a beer and cheese soup, with the benefits of vegetables and no added oil. Oh, and no cheese or milk. (*Easily made soy-free by using chickpea miso rather than soybean miso.)

If it sounds impossible, I need you to 1) trust me, and 2) make this and see for yourself.

VEGAN BEER + CHEESE SOUP by Save the Kales

Put carrots, potatoes, onions, broth/water and beer in a large soup pot. Simmer for 10-15 minutes until all vegetables are tender and some liquid evaporates.

Pour contents of soup pot into a blender. (You may need to do this in two batches so you have enough room. If you have a Vitamix, everything can go in.)

Add the beans, almond milk, miso paste and nutritional yeast. Blend well until very smooth. This will be thick, so you may need to stop and scrape the sides of the blender. 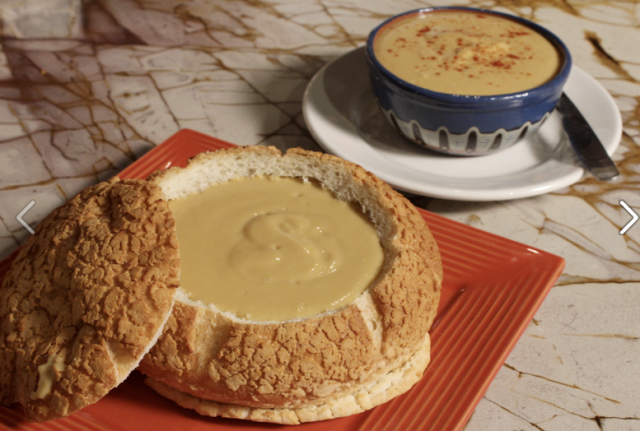 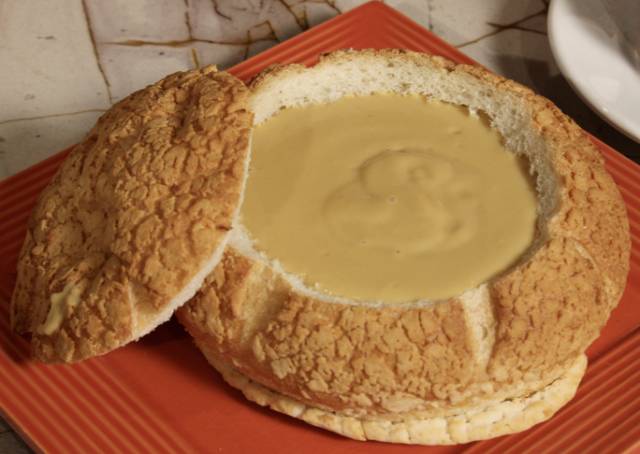 You can serve in a bread bowl, in a regular bowl, or as a dip for veggies or pretzels. Or why not try a fondue?

This was part of our “Football Foods” themed episode of our half-hour vegan cooking show, Save the Kales!, airing in Pennsylvania and online everywhere. New episodes each month.

Check back for our Vegan Hot Wings recipe!

12 thoughts on “VEGAN BEER AND CHEESE SOUP: Creamy, Hearty… and Full of Vegetables!?”

Leave a Reply to Sara @ The Cozy Herbivore Cancel reply 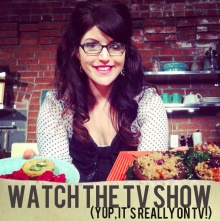 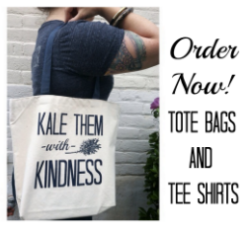 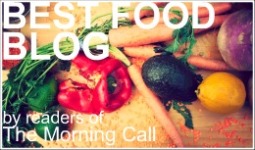